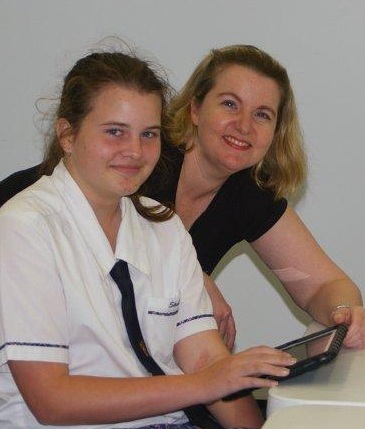 Cheryse Durrant attempted her first ‘novel’ at the age of three when she applied felt-tip pens to her Aunt Miriam’s wall. Her creative efforts did not attract critical acclaim (she was even lectured for scribbling on the wall) but at least she remembered to re-cap the guilty pens and put them away.

Cheryse and her sisters grew up on a Queensland farm where they rode horses, milked cows and tripped about in the “ute” with their dad. Cher’s passion for speculative fiction stirred early as she stumbled upon eps of Dr Who and Blakes Seven (there was only ABC in the west back then) and the books of John Ch 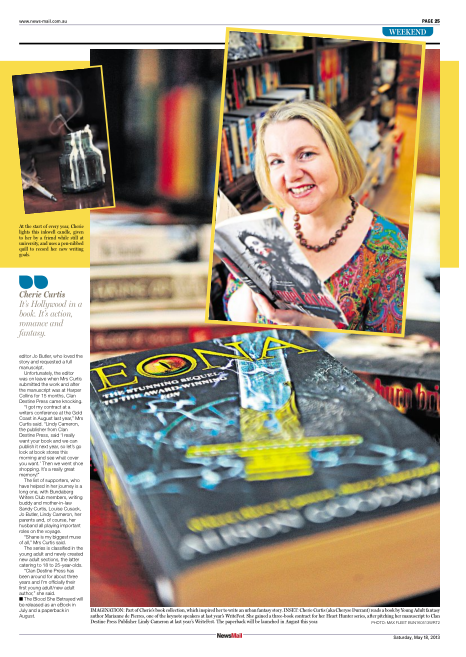 ristopher. She remembers burrowing herself so deeply into a David Eddings saga one family fishing trip that the yellowbelly tugging at her line escaped with her entire rod – before she had time to discard her book.

At seven, Cheryse started writing stories in little exercise books and won various competitions. Prizes included cash, chocolates, books and a bottle of Malibu that ended up unopened in her family’s pantry until the contents exploded. By sixteen, she had acquired a typewriter (“Travis”) and written her first full-length manuscript (a young adult superhero adventure that remains locked in her bottom drawer in her bedroom). This was also the year she won the Toowoomba Writers Train Competition, enabling her to spend a day with writing greats such as Thea Astley, Thomas Keneally, Nick Earls and Ross Clark.

Cheryse studied a Bachelor of Arts majoring in journalism and spent the next 15 years working as a journalist and sub-editor for Queensland regional and daily newspapers. The award-winning Toastmaster also ran her own public relations and desktop publishing company, presented workshops and even coordinated the Romantic Book of the Year Award (Australia).

For two years, Cheryse traded her shorthand notepad for a dental chair. She wrote and edited Shahkara by night while working in a dental surgery by day. Sadly, no vamps ever presented with broken teeth, but her environment inspired another stand-alone manuscript, Dental Care for Vampires and Other Awkward Creatures. 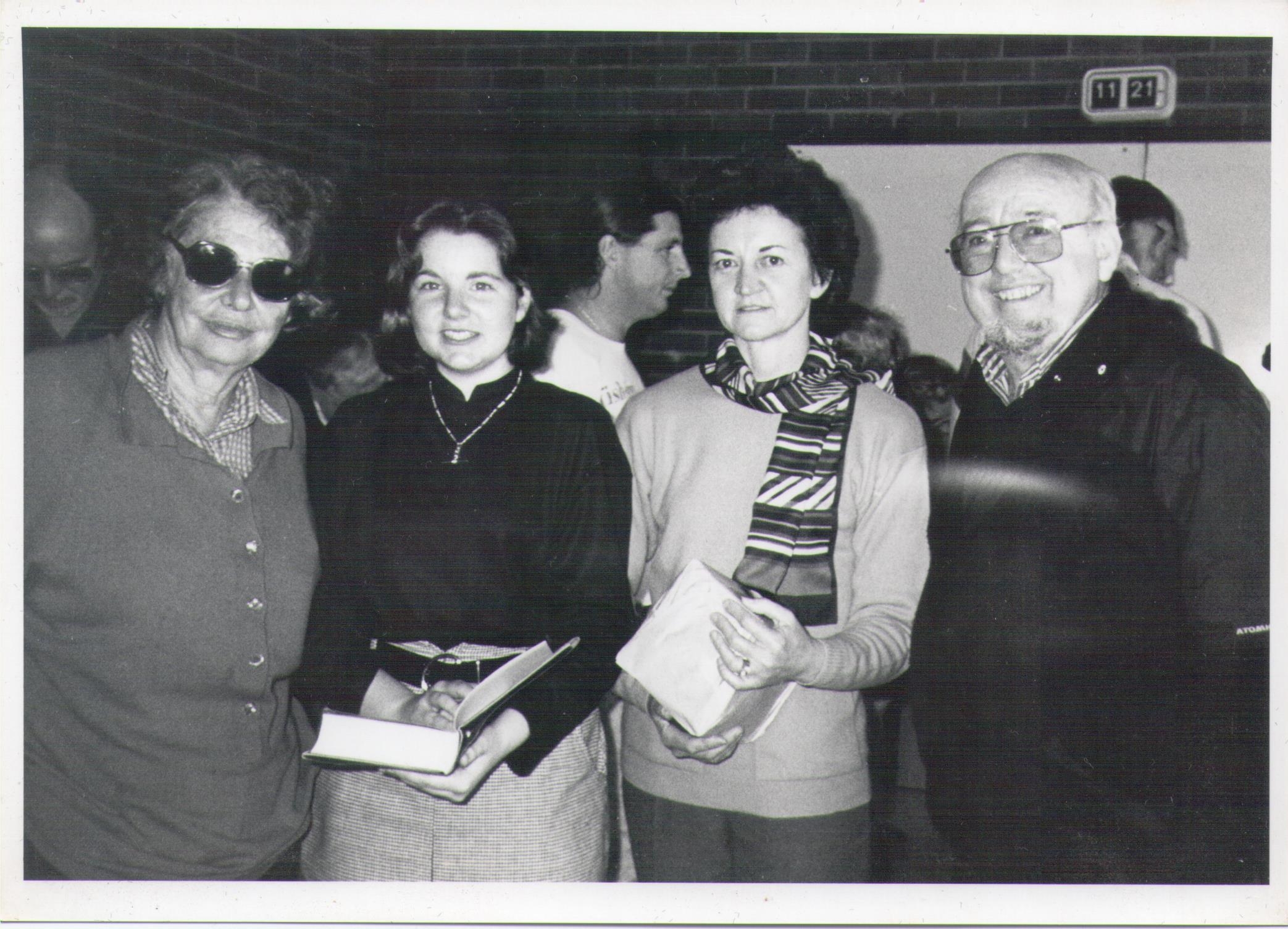 Cheryse has won and been placed in a number of writing competitions and awards, including the Queensland Arts Council New Regional Writer Award and the Katherine Pritchard Speculative Fiction Award, under various pen-names. She has taught creative writing for the Queensland Writers Centre, coordinates the What If Speculative Fiction Writers group at Bargara, and volunteers at the annual Bundaberg WriteFest. Cheryse also teaches creative writing to children and adults through her Creative Dragons school and through libraries and special writing events/conferences throughout Australia.

Her first novel, The Blood She Betrayed, was launched at GenreCon at the State Library of Queensland in October 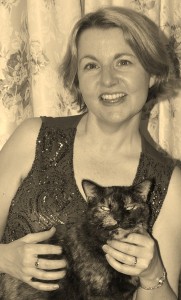 2013 and shortlisted in the top ten speculative fiction books in the Australian Romance Readers Awards 2013. The Blood She Betrayed is now in its second print run and has been publicly endorsed by New York Times bestselling author LJ Smith, author of The Vampire Diaries.

Cheryse has written a number of other fiction and non-fiction books, including My Big Bear Story (released under her real name, Cherie Curtis), a picture book that is now used widely in Queensland classrooms and counselling rooms to assist children who have faced domestic violence situations and to draw attention to why children may be behaving in a certain way.

This madcap author lives at Bargara (a little beach township on the eastern Coast of Australia) with her gorgeous but forgetful husband Shane and their demanding cat, Scamp.

Cheryse is now completing the second book in her Heart Hunters series, The Ghost She Killed, while also rewriting a children’s high fantasy trilogy for another Australian publishing house. Ormiston Press recently re-launched her novella The Pool of Rathorne as a stand-alone title after it was included in the Sisters of the Shadows anthology last year.

In her spare time, Cher is a dedicated serf to her 16-year-old cat, Scamp. She also likes hanging out with her husband, his outlaws and her writing friends, traipsing along the beach, reading books, watching films and Netflix, and contorting her body into fantastical positions during yoga and belly dancing sessions.