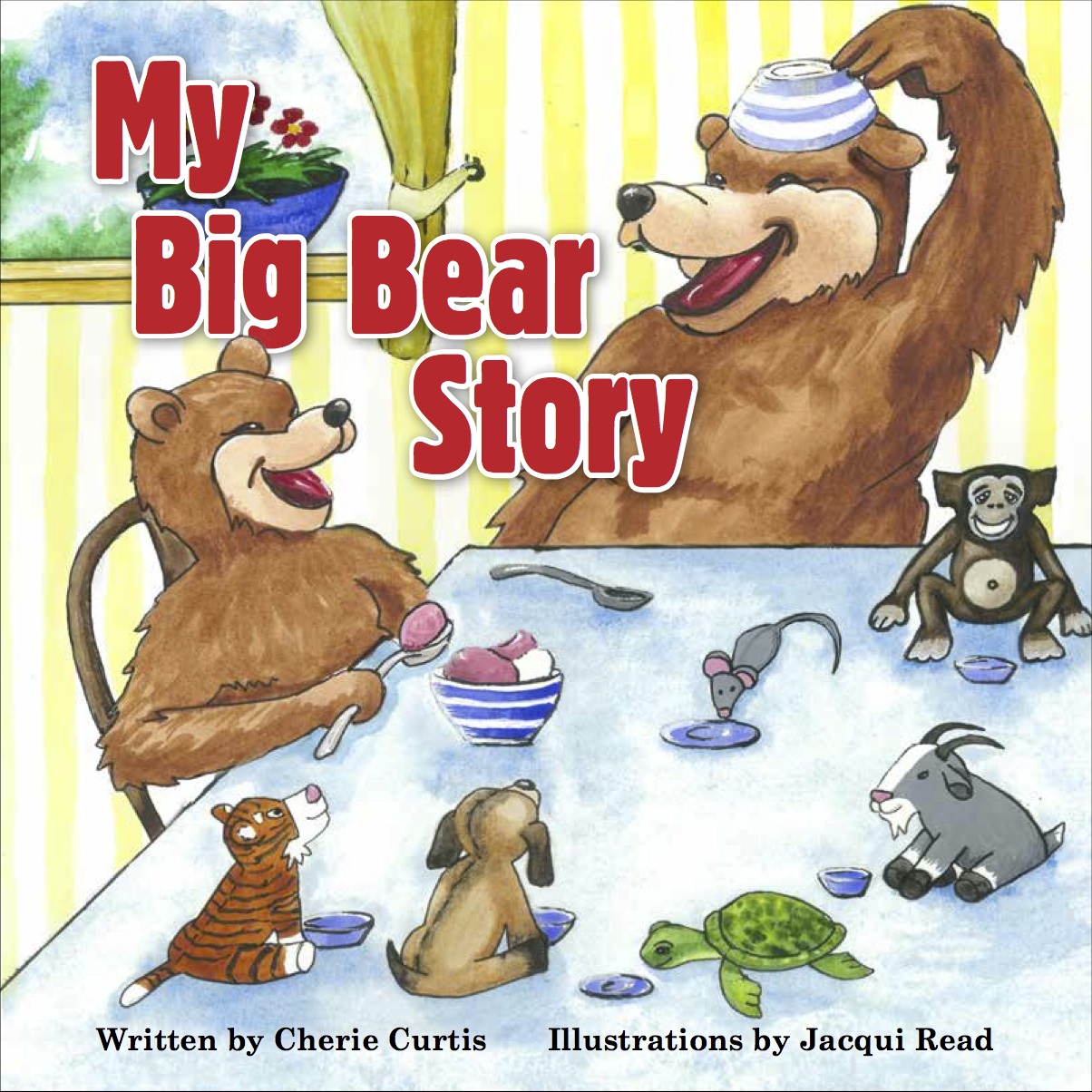 Cheryse felt privileged to play a role in Creative Region’s 2014 Anti-Domestic Violence initiative, when she penned the picture book, My Big Bear Story under her ‘other name’ of Cherie Curtis. This gorgeous book has been illustrated by Jacqui Read and is available at all good bookstores and via the Creative Regions website. 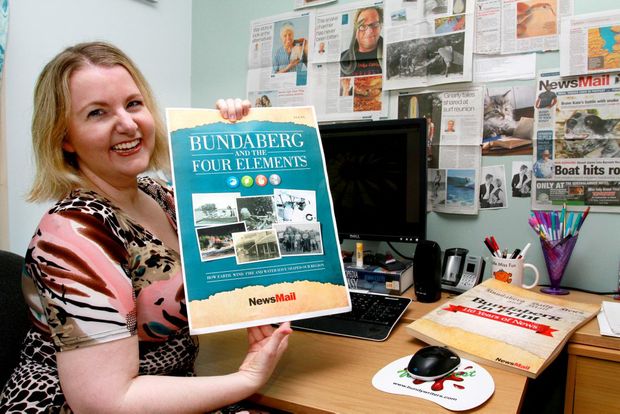 MORE than 3000 copies of Cheryse’s Bundaberg and the Four Elements (written under her ‘other name’, Cherie Curtis) were sold in 2013.

The 216-page book examined how earth, wind, fire and water had shaped the Bundaberg region throughout its 150-year history (and earlier), and how residents both harnessed nature and responded to its wrath.

Unable to walk when she broke a leg after being tackled by a librarian, Cheryse penned a humorous short story about her bro-in-law and his beloved landcruiser. The story was published as part of John Bryant’s Great Australian Ute Stories and has seen numerous reprints. The book is still available online and at ABC Shops. Cher’s warning: Always remember to return your library books on time!