Today I’m playing tag in the latest blog hop game, The Next Big Thing. Thanks, Carol Marvell and Jason Nahrung, for inviting me along and here are my promised answers to 10 questions about my book… 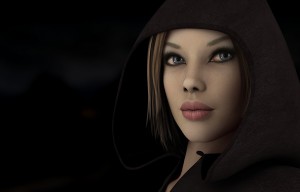 Where did your story idea come from? A few years ago, an image flashed through my mind of a princess in an Aztec-style fantasy world who chanced upon a hidden corpse. This princess was Shahkara, sworn to protect her people from the heart-devouring Taloner demons, but she was hiding a secret: She was half-Taloner. It made me wonder what lengths Shahkara would go to in her efforts to protect her people, and how they would react if they discovered her secret. Those “what if’s” spawned Shahkara.

What is your genre?  Young Adult Urban Fantasy, but my hero turns 18 in the second book in the series so it overlaps the New Adult market.

What actors do you imagine in a film version? 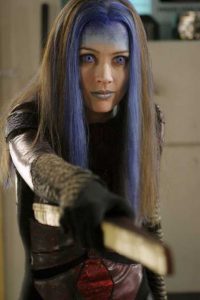 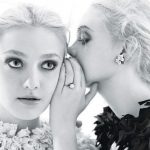 Every author I’ve met has bemoaned that their written work is a paltry imitation of what they see inside their head. I think the same goes for transposing your characters to film. The first actress that comes to mind is Dakota Fanning (without her gold hair). She’s able to morph into personas beyond her years or experience. Shahkara has survived coven attacks, court politics and the death of loved ones (plus a good few other spoilers that I can’t reveal). Amy Acker also captures that indefinable mix of fragility and power and while she’s no longer young enough for the Shahkara role, she certainly looks fab with her fairy dust in Once Upon a Time. 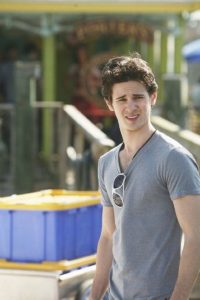 Max is Australian so I’d love to see an Australian cast in his role. He needs to be boy-next-door with a dash of geek. The only American actors that vaguely resemble him are Connor Paolo (Revenge, Gossip Girl), Tyler Possey (Teen Wolf) or David Giuntoli (Grimm).

What is the one-sentence synopsis of your book?  A female demon slayer is torn between restoring her own world and saving Earth when her mission to destroy a coven of heart-devouring Taloners is skewed by demonic meglomaniacs and a boy whose loyalties could be dangerously divided.

Will your book be self-published or represented by an agency?  Clan Destine Press will publish my book as a paperback and e-book in next year. 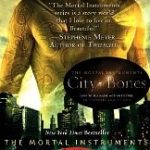 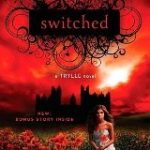 What other books would you compare your story to?  Possibly a mix of LJ Smith’s Vampire Diaries, Cassandra Clare’s City of Bones and Amanda Hocking’s Switched. There’s elements of each of those stories in Shahkara. It also contains elements of the films Wolverine and Blade and TV’s Buffy.

Who or what inspires you?  My husband Shane is my Highest Level Muse – he inspires me when my story’s flagging or the chips are down. My Middle Level Muses include awesome friends and family members. I’m also inspired by Other Authors, Other People’s Book, Other People’s Real Life Experiences and Awesome Film and Television.

What else might pique the reader’s interest?  YA Story Goddess LJ Smith describes The Blood She Betrayed as unique and filled with ingenious twists, turns and surprises – and my Shahkara heroine as one of the most engaging, strong female role models she’s seen in a long time. I feel privileged that my Heart Hunter series has been endorsed by authors I esteem, and whose books always took me away to a magical, far-off place. I hope I can do the same for readers one day.

8 thoughts on “The Next Big Thing: The Blood She Betrayed”